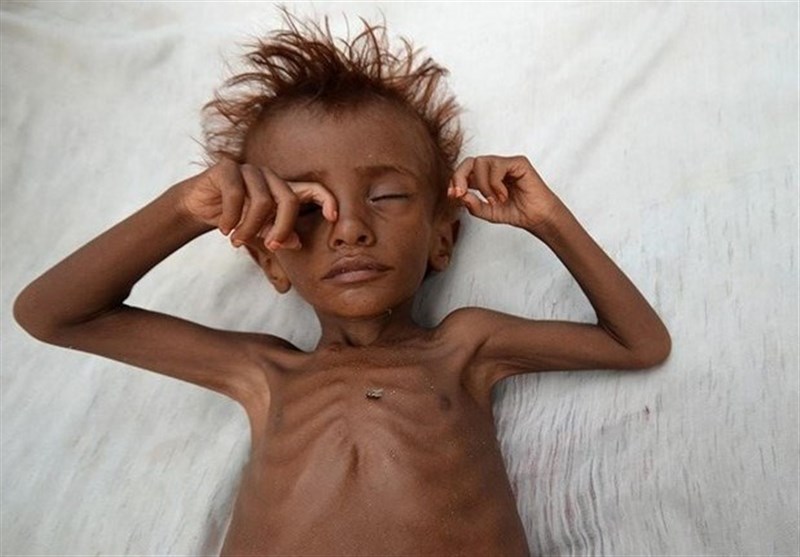 “If the war continues through 2022, Yemen will rank the poorest country in the world, with 79 percent of the population living under the poverty line and 65 percent classified as extremely poor,” according to the United Nations Development Program report, published on Wednesday, Al Jazeera reported.

Because of the war, poverty in Yemen has jumped from 47 percent of the population in 2014 to a projected 75 percent by the end of 2019.

The UN has previously described Yemen as the world’s worst humanitarian crisis.

“Not only has the war made Yemen the largest humanitarian crisis in the world, it has plunged it into a harrowing development crisis too,” UNDP Yemen’s resident representative, Auke Lootsma, said in a statement on Wednesday.

“The ongoing crisis is threating to make Yemen’s population the poorest in the world – a title the already suffering country cannot afford.”

Saudi Arabia and a number of its regional allies launched a devastating campaign against Yemen in March 2015, with the goal of bringing the government of Hadi back to power and crushing the Houthi Ansarullah movement.

The US-based Armed Conflict Location and Event Data Project (ACLED), a nonprofit conflict-research organization, estimates that the war has claimed more than 91,000 lives over the past four and a half years.

The war has also taken a heavy toll on the country’s infrastructure, destroying hospitals, schools, and factories. The UN says over 24 million Yemenis are in dire need of humanitarian aid, including 10 million suffering from extreme levels of hunger.