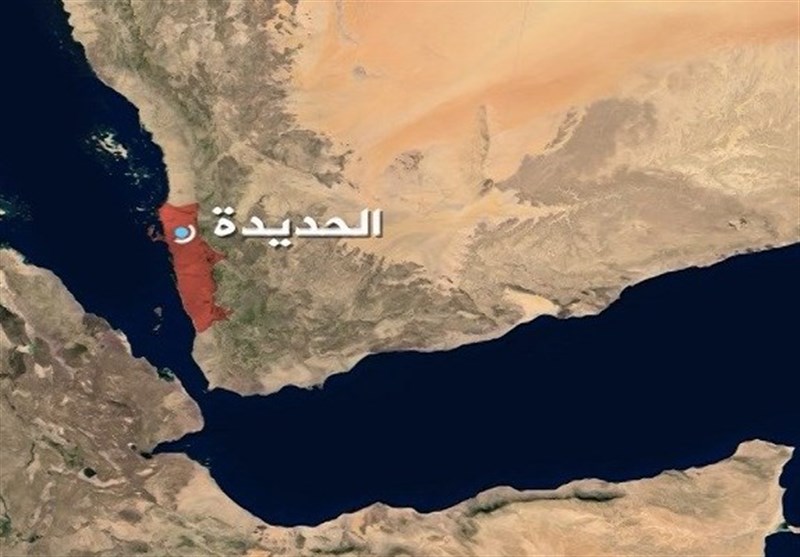 According to Yemen’s Arabic-language al-Masirah television network, 13 ships destined for the impoverished Arab country have been impounded by the kingdom and diverted to the port of Jizan in southwestern Saudi Arabia.

The report added that the vessels had undergone inspection by the United Nations and obtained the relevant papers. So far, only one of the vessels has been allowed to leave the port of Jizan.

Back on November 23, the Yemeni minister of public health and population said it is estimated that every 10 minutes a child under the age of five dies from extreme hunger in the country, warning that the ongoing Saudi-led blockade is also taking a heavy toll on newborn babies.

Saudi Arabia and a number of its allies launched a devastating campaign against Yemen, with the goal of bringing the government of former president Abd Rabbuh Mansur Hadi back to power and eliminating the Houthi Ansarullah movement, whose fighters have been helping the Yemeni army significantly in defending the country against invaders since the onset of war.

The US-based Armed Conflict Location and Event Data Project (ACLED), a nonprofit conflict-research organization, estimates that the war has so far claimed more than 100,000 lives.

The Saudi-led war has also taken a heavy toll on Yemen’s infrastructure, destroying hospitals, schools, and factories. According to the United Nations, more than 24 million people are in dire need of humanitarian aid, including 10 million suffering from extreme levels of hunger.