April 7, 2020 11944 0 0
The country’s healthcare system has been decimated by five years of war, as western nations send weapons and look the other way 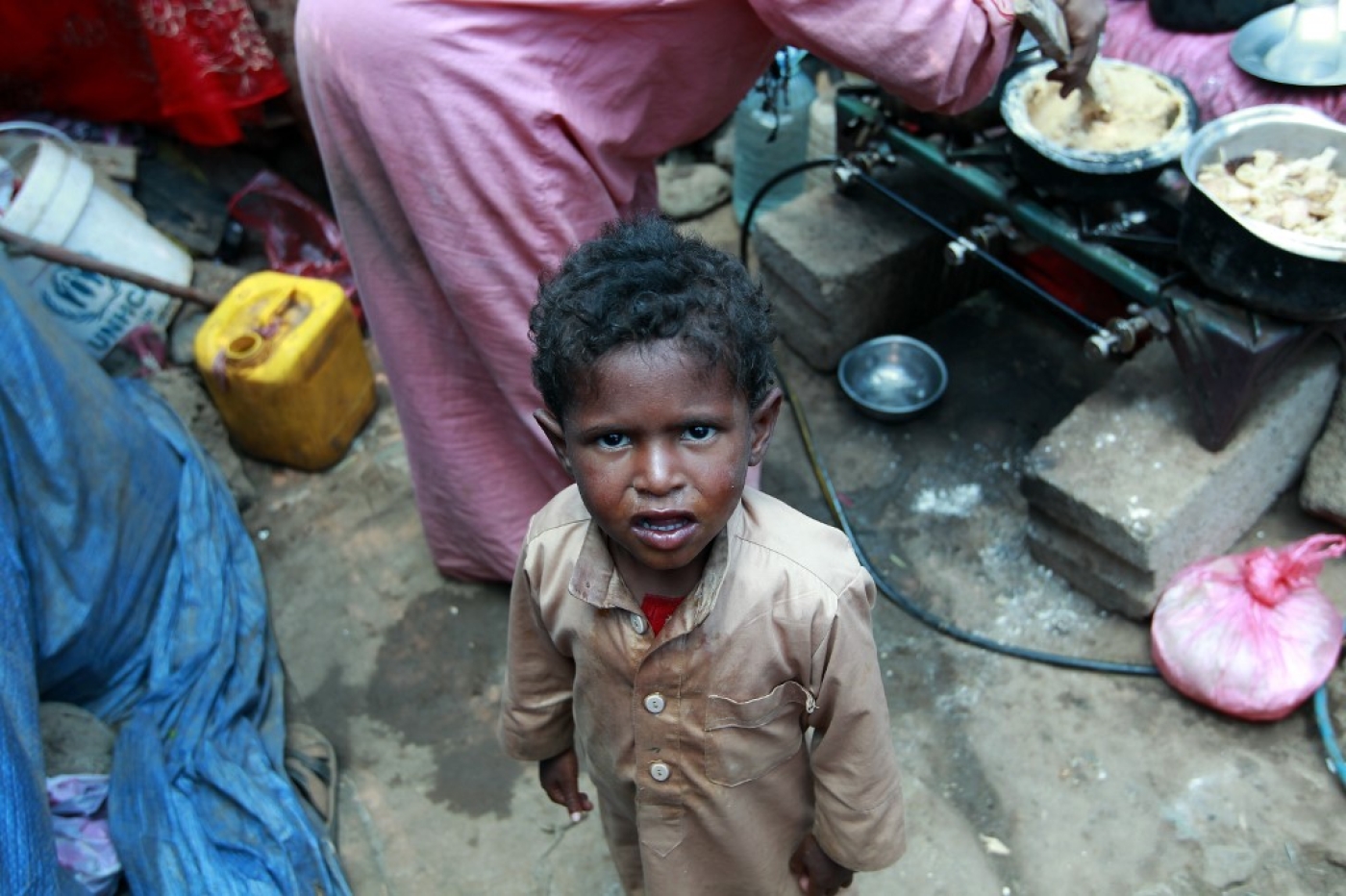 ime for a pop quiz: what, according to the United Nations, is the world’s largest humanitarian crisis – one that has killed more than 100,000 people over the past five years and wrought all manner of other torment?

Rather, it’s the war in Yemen, which – despite the extensive complicity of the United States and Britain – consistently eludes Western attention and concern.

Much of the blame for the deadly state of affairs lies with Saudi Crown Prince Mohammed bin Salman, preferred psychopath of the Trump administration, who as defence minister in March 2015 commenced giddily bombing Yemen, with the help of the United Arab Emirates and other allies.

As New York Times Beirut bureau chief Ben Hubbard notes in his new book, MBS: The Rise to Power of Mohammed Bin Salman, the war constituted a departure from business-as-usual for the Saudi military, which had traditionally abstained from action and simply “served to employ large numbers of Saudi men and enabled princes to sign massive weapons contracts with the United States and other Western countries to underpin alliances and enrich networks of middlemen”.

Beyond ripping innocent people to shreds, the US-backed Saudi war effort has helped spawn numerous other forms of suffering

Of course, massive weapons contracts come in handy in battle, too, and – comfortably backed by hundreds of billions of dollars in US weapons sales and other assistance – the Saudi-led coalition has succeeded in slaughtering thousands of Yemeni civilians.

Among the more publicised manifestations of the gruesome partnership was the 2018 coalition massacre of some 40 Yemeni children on a school bus by a US-supplied bomb.

When a journalist asked then-US Defence Secretary James Mattis whether the fact that such strikes were carried out with “US training, US targeting information, US weapons” was causing him “to rethink the US role in that coalition”, Mattis coherently replied: “There, I would tell you that we do help them plan what we call – what kind of targeting? I’m trying to trying of the right word.”

The word was never found, but the defence secretary stressed that the US was “not engaged in the civil war”, and proceeded to further obliterate logic with his pronouncement that “we will help to prevent, you know, the killing of innocent people”. This from the country known for conducting drone attacks on Yemeni wedding parties.

Beyond ripping innocent people to shreds, the US-backed Saudi war effort has helped spawn numerous other forms of suffering – including, as may be of particular interest in the context of the coronavirus panic, the worst cholera epidemic in modern history.

The health crisis in Yemen, which has seen thousands die of treatable diseases, has obviously been exacerbated by the Saudi blockade and sanctions. To be sure, the coalition’s habit of bombing hospitals and other medical facilities hasn’t exactly helped matters, either.

And that’s not all. Recall the “conservative estimate” by the aid organisation Save the Children that, between 2015 and 2018, 85,000 Yemeni children under the age of five might have died of starvation.

Writing in The Guardian in December 2018, Alex de Waal – executive director of the World Peace Foundation – suggested that bin Salman be prosecuted in an international court for “causing starvation” in Yemen: “Mass starvation may not have been Bin Salman’s initial intent, but it soon became evident that this would be the outcome.”

In addition to the economic blockade and other methods that “had the predictable effect of depriving millions of people of food, clean water, medicine and other basic necessities”, de Waal emphasised, there was also a “systematic targeting of agricultural and fishing infrastructure”.

Indeed, Human Rights Watch reports that more than 20 million people in Yemen are currently suffering from food insecurity and that 10 million are “at risk of famine.”

But, hey, as long as the US arms industry doesn’t go hungry, who cares about millions of starving mortals?

In an essay debunking the narrative that the Saudi-Emirati slaughter in Yemen is somehow a “proxy conflict” with Iran, University of Richmond professor and Yemen scholar Sheila Carapico stresses that “big petrodollar spending around DuPont Circle systematically produces a story-line that exonerates the murder and starvation of Yemenis” in the name of a supposedly existential battle with the Islamic Republic.

Ultimately, Carapico contends, the real victims of coalition aggression have nothing to do with Iran, and are instead “starving children under attack by filthy-rich monarchies wielding the most advanced weapons Britain and the United States have to sell”.

US President Donald Trump, of course, is a fan of the Iranian proxy storyline, and has vetoed congressional efforts to end US involvement in Yemen. After all, no need to worry about complicity in war crimes when your country has appointed itself above the law.

Now, as we mark five years since the Saudi-led intervention, the Yemeni conflict appears to be re-escalating – and in mid-February, 31 civilians were massacred in US-backed Saudi air strikes.

But coronavirus hysteria has rendered the global populace even more immune to coverage of the ongoing horrors in Yemen – despite the fact that both crises expose the existential dangers of capitalist systems, in which elite profit is prioritised over the wellbeing of the masses.

According to the International Committee of the Red Cross, more than 80 percent of the population of Yemen “lacks food, fuel, drinking water and access to health care services, which makes it particularly vulnerable to diseases that can generally be cured or eradicated elsewhere in the world.” The Yemeni healthcare system has furthermore been “decimated” by years of war.

As for what happens when you add coronavirus to this mix, only time will tell. In the meantime, though, it’s worth recognising that – in an irreversibly interconnected world – we literally can’t afford to fixate on certain catastrophes at the expense of others.