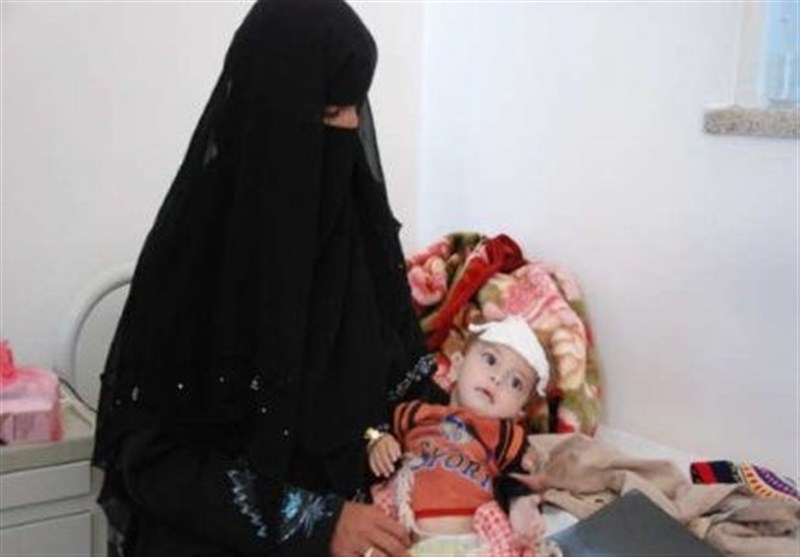 A fuel crisis has seen prices soar, meaning piped water systems and water trucking routes have not been able to run at full capacity leading to the severe water shortages.

The lack of clean water will lead to the spread of waterborne diseases such as cholera, the group said.

War-ravaged Yemen has already seen the worst epidemic of cholera in recorded history.

The World Health Organization said in September it had registered more than 1 million suspected cases and nearly 1,500 associated deaths across 22 of the country’s 23 governorates since the aggression began.

“This weaponization of the Yemeni economy is yet another cruelty inflicted on the people of Yemen who have been forced to endure four years of conflict,” Muhsin Siddiquey, Oxfam’s Yemen country director, said in a statement, Independent reported.

“All sides need to end the restrictions being imposed on importers so that fuel can once again reach the country unimpeded.”

“As a result, ships carrying fuel have stopped docking, and prices have shot up due to the lack of supply,” the group said.

That has meant in the Yemeni capital Sana’a petrol prices have tripled since August, it added.

Central water systems have completely shut down in three major cities, Ibb, Dhamar and Al Mahwit, home to around 400,000 people.

Airstrikes have also worsened the crisis. Eight of the water systems installed by Oxfam been damaged or destroyed in the fighting, cutting off water supplies to more than a quarter of a million people.

The UN has warned hopes are still “fragile” and reported that September was the deadliest month for civilians in Yemen this year, with reports of 388 killed or injured.